Are people buried beneath Blackheath? 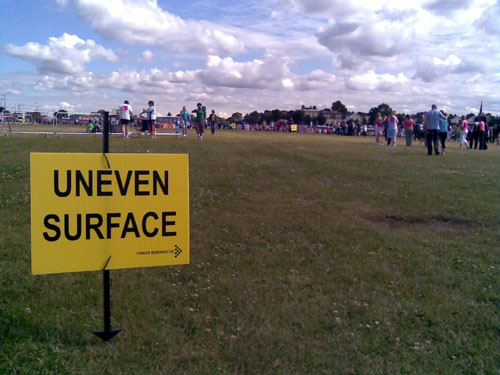 A lot of people come to this blog hoping for an answer to this question. I really am not sure how best to approach it, as there seem to be many different answers. On the one hand, there is a huge amount of mythology about Plague victims being buried there, with little or no historical evidence to back it up, that is apart from this page from a Channel 4 TV programme about The Plague: 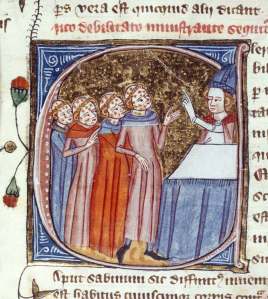 The idea that Blackheath got its name from its use as a burial pit goes all the way back to the medieval period, when it was almost certainly used for the disposal of the dead during the ‘Black Death‘. Virtually every part of London has a local tradition about plague pits under, say, the local school or the bakers. Certainly there were pits dug all over the place. The sheer number of bodies meant that the traditional church yards became, as one contemporary put it, ‘overstuft’ very quickly.

Lewisham Council says completely the opposite:

The name ‘Blackheath’ is popularly but erroneously held to derive from its reputed use as a mass burial ground for victims of the Black Death in the 1340s. Less grisly, but more plausible suggestions for the origin of the name, which was recorded as early as the 11th century, are that it stems from Old English words meaning ‘dark soil’ (although the soil is not particularly dark except when wet), or that it is a corruption of ‘bleak heath’. The latter seems the most likely derivation.

I’m more inclined to go along with the Lewisham Council version of events, and also as there is nothing mentioning burial pits in the superb “Blackheath Village and Environs

However, that doesn’t mean that there aren’t people buried beneath the heath… It just means that they weren’t plague victims. When you look at how long the heath has been in existence for, and the number of battles, raucous fairs, duels, roman remains, highway robberies, murders, etc that have happened upon it, there can’t possibly NOT be bodies under there…

18 responses to “Are people buried beneath Blackheath?”