House plants in Blackheath, what works for you? 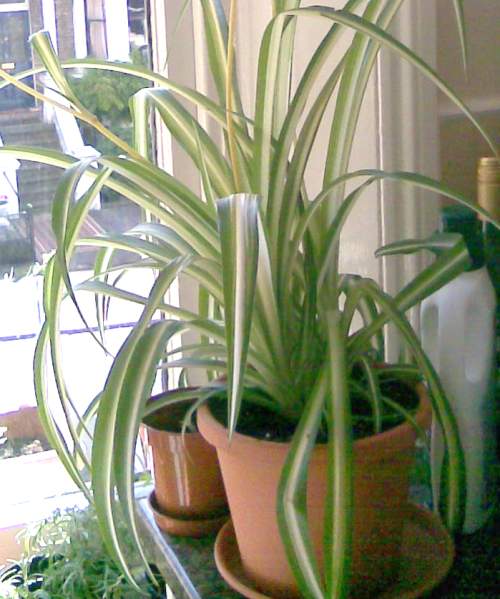 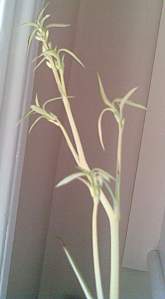 Dear readers, I would like some recommendations. What do you find grows well indoors in Blackheath? I ask because we have a lovely spider plant that was donated from a tiny plant, which has spectacularly grown and is now spawning replicas of its own. Which is a great success, and according to various NASA space studies, will do wonders for the air quality inside your spaceship…

On the other hand, various other herbs and flowers have died a horrible death looking out from the Bugle’s windows. When I’m not doing a spot of genetic piracy using other people’s plants, there tend to be three other places I go to for plants:

The farmers market is held on Sundays in the station car park. Great for herbs and salad plants, cheaper than the other options, and they seem to survive reasonably well on an outdoor window sill. 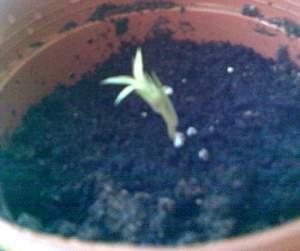 Hortus is a bit pricey, but has very pleasant staff. Nice pots and things to hold your treasured foliage, but not somewhere I’d go for run of the mill plants.

The flower shop is definitely more for bouquets than for useful plants you can eat! Also a bit pricey compared to the farmers market, but very handy from the station, so is responsible for occasional impulse buys. I’ve had plenty of failures from their shop though (almost certainly down to my less-than-green fingers, rather than their produce, I suspect).

The B&Q in Greenwich is a bit of a trek on the bus (108 from outside The Railway pub), cold and impersonal. Nothing looks expensive, but you tend to end up buying things things on impulse, because it all looks like a bargain. For some reason, they refuse to stock terracotta trays they same size as their window boxes – very annoying!